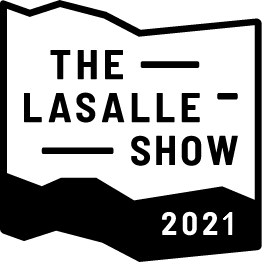 Arianty is a practitioner of the arts with a strong passion for hip-hop and a deep interest in the culture and mythological tales of the Malay Archipelago.